Women Speak Cyber – which has grown form a grassroots movement to an officially formed social enterprise – has secured sponsorship from  the Australian Signals Directorate (ASD) in a bid to raise awareness and ensure equal representation of gender in the voices of the cybersecurity industry.

The 3-year funding package falls under Prime Minister Scott Morrison’s commitment to invest $50 million in a Cyber Security National Workforce Growth Program to create the cyber workforce needed in the decades to come.

Cyber security veterans Louisa Partridge and Louisa Vogelenzang have been named co-founders and co-directors of Women Speak Cyber, which began its work in September 2017.

Both Partridge and Vogelenzang – working at the coalface of the security industry – volunteer their time to spearhead Women Speak Cyber.

“We both work in the security industry so Women Speak Cyber is something we do on top of our day job. We wanted to do something very targeted that would address the issue of diversity at events,” Partridge said.

“As two women in the Industry who knew a lot of other amazing women, we decided to focus on how we could take action to increase the number of women that spoke at future events.”

Vogelenzang said the underrepresentation of women in security signals an urgency to change the narrative.

“The lack of women in cyber security is leaving the online world at greater risk so we see it as our civic duty to do what we can to contribute to changing this,” said Vogelenzang. 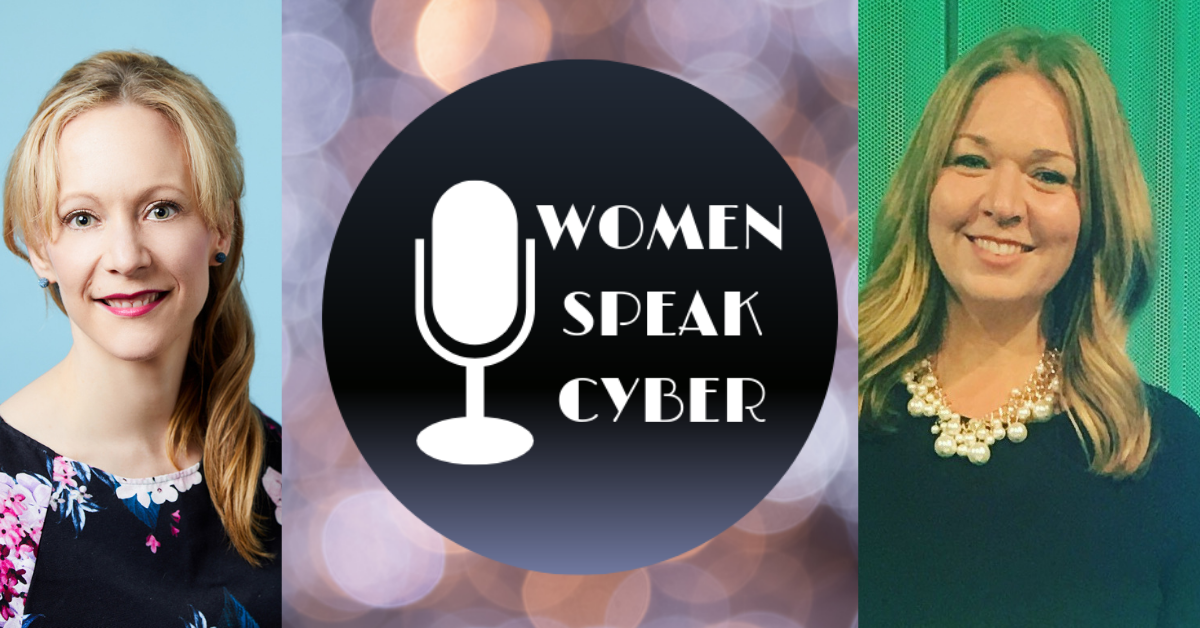 But they also want to grow the number of women speaking at events on cybersecurity; and retain women in cybersecurity, by providing support and coaching that helps them to achieve their public speaking goals.

Partridge said women also need role models in order to see what they can be – but the statistics are troubling.

“The underrepresentation of women in the industry (studies vary, but this is no more than 25% at present) is even more acute at conferences and in the media. Women are even less well represented in the upper echelons of security leadership with only an estimated 1% in senior management positions.

“All of this has a knock-on effect on women who may not see themselves represented and,  therefore, may not see the industry as a career where they can thrive. In addition, not ‘seeing’ women speaking with authority often enough on cybersecurity also contributes to the unconscious bias towards women in the industry. We wanted to break this cycle,” Vogelenzang said.

Asked the top goals for the program in 2020/2021, Partridge said – thanks to the sponsorship of ASD in 2020 – we can now launch a public speaking coaching program that will enable 20 women who have never spoken at a cyber conference to present for the first time.

The group also plans to launch an online workshop series; as well as workshops for women who want to gain media speaking skills; a podcast featuring guests that will share knowledge and experiences in line with the mission; and a database of women speakers in cybersecurity to increase visibility.

In hatching the program, both Partridge and Vogelenzang said they drew from personal experiences – and wanted to empower and inspire other women in the cyber community.

“I’ve experienced first-hand the way that shying away from public speaking held me back, but in the last three years, I’ve seen the positive impact both personally and professionally of finding my voice.

“I want to help more women ‘find their voice’ and to realise the benefits of this powerful tool,” Vogelenzang said.

Meanwhile, Partridge said she wanted to learn how to have more of an impact when presenting so that her message was clear and concise.

“Doing a NIDA course gave me the skills needed and more confidence and I want more people to have access to similar coaching. In my job, I also needed to find speakers for many events – ensuring speaker diversity – so I wanted a simple way to find amazing speakers – hence the creation of the speaker database.

“We also know from feedback from other women that when it came to presenting – either at an event or even in a work situation – the issue was often confidence and imposter syndrome. Something both of us have had to work on. So, it was something close to our hearts and something we could understand,” Partridge said.

Women Speak Cyber started small in late 2017 with content creation and time spent learning the needs of the market, but officially launched its first initiative last year with Project Friedman, which provided free coaching and mentoring to women looking to improve their presentation skills.

Under a pilot program in 2019 which they named after Cryptanalyst Elizabeth Freidman, Project Friedman, in partnership with AWSN and Public Speaking Coach Emily Edgeley, coached nine women who presented for the first time – with each woman continuing to present again at industry events, TED talks or internationally with their jobs.

“We saw first-hand the positive impact Project Friedman had on our first cohort; watching them get up on stage and have confidence to present at CyberCon in 2019 was a huge highlight for both of us,” Partridge said, explaining Women Speak Cyber started off small to see if it was something people would be interested in, and the response was overwhelming.

“And we are delighted that Project Friedman has been named finalist in the 2020 AWSN Women in Security Awards.

“Now we can expand this initiative under Women Speak Cyber, enabling us to scale the project and reach many more women as part of a wider program in the next 12 months and beyond.”

Vogelenzang and Partridge are proud of the journey thus far – explaining there’s a “strong appetite for women to learn the skills to stand up and present” – and thanks to the funding from ASD, the group can now take 20 women through the training course and have all 20 present at a security event in 2021.

The co-founding duo is also proud of the uniqueness of the Women Speak Cyber program – while also acknowledging the other inspiring programs available to women.

“Therefore, we didn’t want to duplicate what those amazing organisations do, and worked closely with them when thinking about what we could do to help. The one-on-one coaching in relation to public speaking is unique to Women Speak Cyber and our differentiator.”

Asked their ultimate goal, they said it’s simple: To continue to grow the number of women who will raise their hand and agree to speak at security events – and inspire women all around the world. 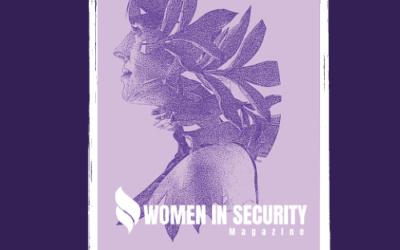 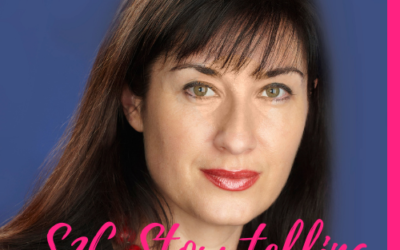 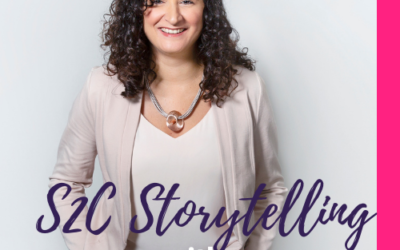